Congratulations to all WPATH award recipients! 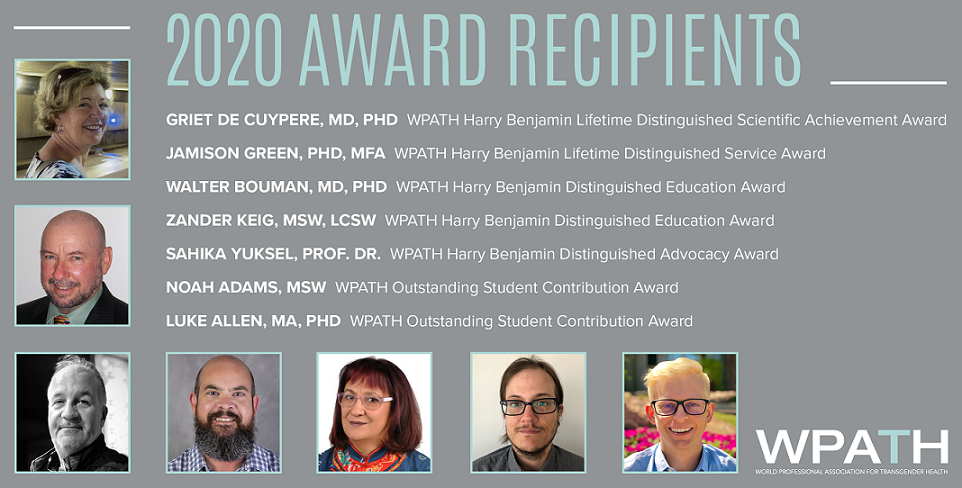 Two of our EPATH board members were also elected to be part of the WPATH board of Directors and Excutive Committee, who will be installed at the WPATH 2020 Scientific Symposium. Christina Richards was elected as WPATH Board Member-at-Large. Walter Bouman will take up the role of WPATH President.

Congratulations to you all!