European: as the continent with 50 countries (not only EU, see WHO list of countries)
Professional:  exchange of knowledge, research, good practices in different disciplines and experiences
Association: as in ‘groups of associated persons who usually meet periodically because of common interests and objectives’
Transgender:  is used as an umbrella term referring to transgender and gender diverse people
Health: in its broadest meaning, and refers to physical, mental and social well-being.

EPATH wishes to achieve its goals through organising a three day bi-annual European conference, and by publishing statements (see for example our language guidelines and EPATH’s Research Policy (PDF)). For more information please turn to our publications page.

If you’re a member, be sure to read our International Association bylaws (PDF). Bylaws are the heart of our association governance and structure. They were published in Dutch in the Belgian State Gazette in 2019. In December 2019 the Board has approved the additional EPATH Internal rules (PDF) as foreseen in the bylaws (Section XVII. General Provisions, par. 24). These Internal Rules are compatible with the present By-laws, so as to ensure the general work of the Association.

EPATH was launched at the WPATH conference in Bangkok on Friday, February 14th 2014 (read our press release). In the following years, the interim-board prepared a first conference in 2015 (Ghent, Belgium), a second in 2017 (Belgrade, Serbia), a third in 2019 (Rome, Italy), and a fourth in 2021 (Gothenburg, Sweden). Meanwhile, the by-laws were drafted and published in the Belgian State Gazette (december 2018).

*Thanks to the birth parents of EPATH: 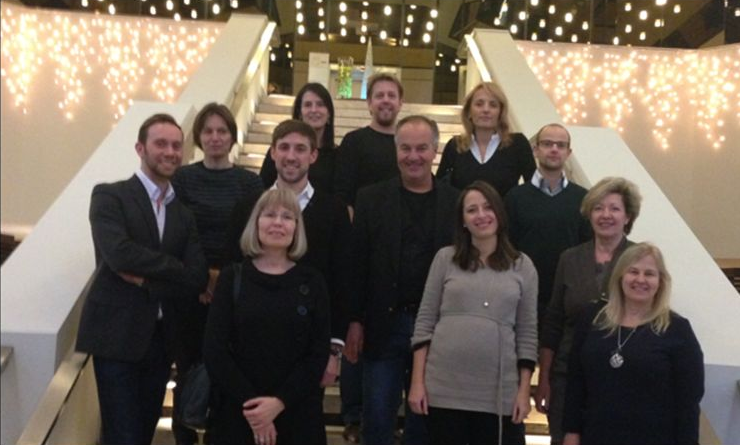 Executive Officers of the Association:

During the monthly board meetings, a representative of Transgender Europe and of the European Association for Gender Surgery (EAFGS) are invited.