Despite a trajectory of reform, transgender people continue to face numerous problems in European societies: violence, workplace discrimination, inadequate healthcare … the list goes on (and on). However, and importantly, these and other material realities are underscored by a prior violence, what we might call an ontological wound. I am speaking here of the denial of gender identity. Many other concrete problems can be viewed as symptoms of this deeper refusal, at the level of civil society, if not the state, to recognise us as properly gendered, and therefore as fully human.

In order to illuminate this problem, my lecture will focus on an example from the UK, one that serves both to dramatise the problem and to emphasis the stakes for trans people. The example I will explore is one borne of material reality: the criminal prosecution of young trans and other gender non-conforming youth for not disclosing their gender histories prior to intimacy (R v Gemma Barker [2012] unrep; R v Chris Wilson [2013] unrep; R v Justine McNally [2013] EWCA Crim 1051; R v Gayle Newland [2015] unrep; R v Kyran Lee (Mason) [2015] unrep; R v Jason Staines [2016] unrep; R v Gayle Newland [2017] unrep). All of these defendants were convicted, most have received custodial sentences, and all have been placed on the Sex Offenders Register. The lecture will provide a series of arguments against the bringing of such prosecutions for what is, after all, desire-led intimacy. To that end, it will, in addition to considering privacy and non-discrimination rights, interrogate the key criminal law and philosophical concepts of consent, harm and deception, and will reveal the cisnormative frame through which each is constructed. Ultimately, the test of our humanity might best be gauged at such sites of desire and their disavowal, at the point where trans and cis bodies most intimately touch.

Alex is a Law Professor at Keele University (2004 – present)  and a barrister at Garden Court Chambers, London. She also holds an Adjunct Chair at the Crime and Justice Research Centre, Queensland University of Technology (2014 -). She is a social and legal theorist, legal historian and gender, sexuality and the law scholar and activist. She has been writing about transgender/law issues for over twenty years and is extensively published on this subject and others. Her publications include: Transgender Jurisprudence: Dysphoric Bodies of Law (Cavendish, 2002); Foucault’s Monsters and the Challenge of Law (Routledge, 2010) and, most recently, Gender Identity Fraud: Reframing the Legal and Ethical Debate (Routledge, 2018).

Alex sits on the International Legal Committee of WPATH (World Professional Association of Transgender Health), a law reform body which makes amicus curiae interventions in litigation worldwide, and on Amnesty International’s Expert Committee on the Criminalisation of Sexual and Reproductive Conduct. She regularly advises government departments, members of parliament, law firms and public interest advocacy organisations both in the UK and overseas concerning trans/law issues, and has a significant media profile. She has also been cited judicially including by US and Australian courts, as well as by the European Court of Human Rights.

She is also a massive David Bowie fan, and especially appreciative of his Mozart years (1971-1977). 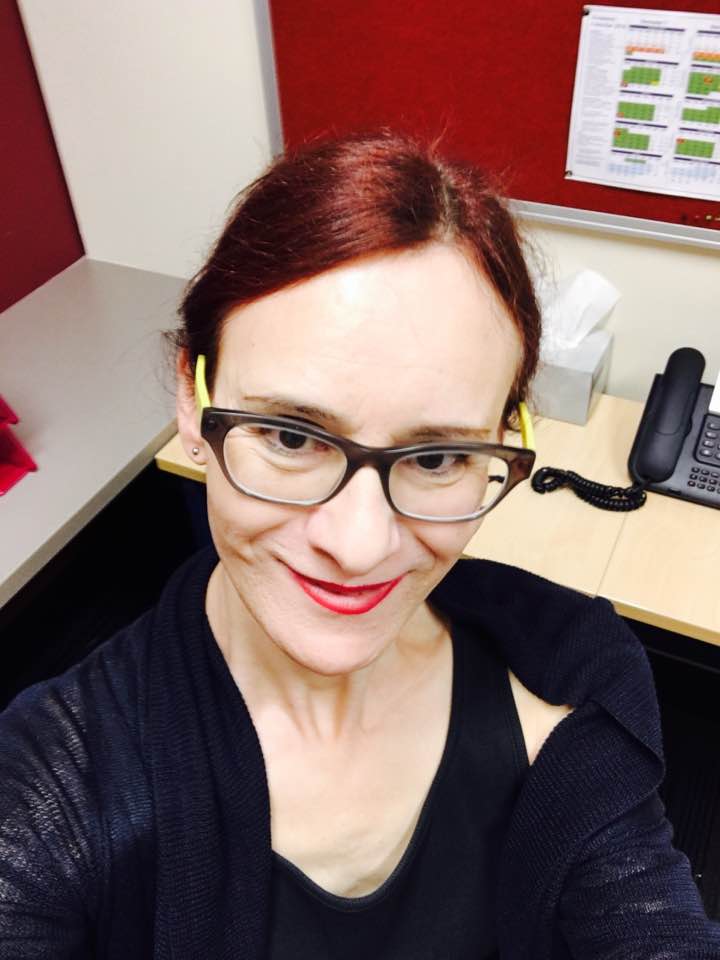